Waves for Change invites you to join us for their annual Thames Stand-Up Paddle Board Challenge. This year they are paddling to break down gender barriers and raise funds to provide more girls safe access to surf therapy.

SUPer’s will have the choice of two distances – a 5km paddle adventure open to all (first timers too), or a 35km paddle challenge for those who need testing! Both distances will take in the iconic views of London, both guaranteed to be a lot of fun, and both will go a long way in helping them achieve 50-50 gender representation at W4C.

SUPer’s are strongly encouraged to don superhero fancy dress but not essential. There will be a host of awesome prizes kindly donated by Finisterre and Ticket to Ride, plus the opportunity to win a top of the range SUP board!

If that wasn’t enough, they will also be hosting a post paddle party where friends and family can join you to celebrate.

By being part of this event you will help in power girls across Africa, improving their confidence and self-worth, and instilling the believe they are equal to boys. All they ask is for a donation relevant to the distance you choose and as much fundraising as you can to support your journey.

So Sign-up and join them as they Stand Up for Equality this summer.

They look forward to having you  ‘on-board’!

I will be organising a couple of hours of paddle boarding on the Cherwell before the event. This will be a good practise run! If you are interested email me zena@satyayoga.co.uk 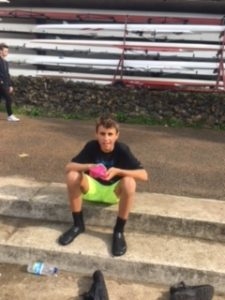 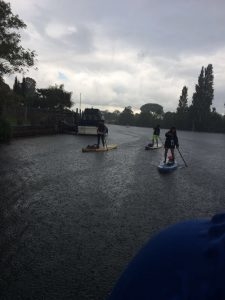 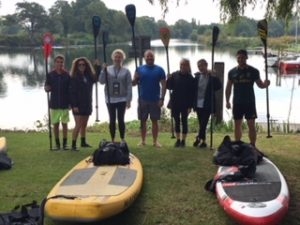 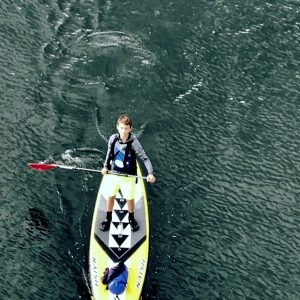 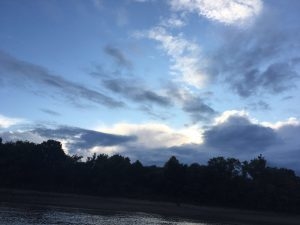 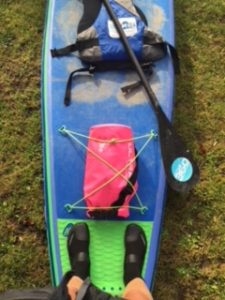 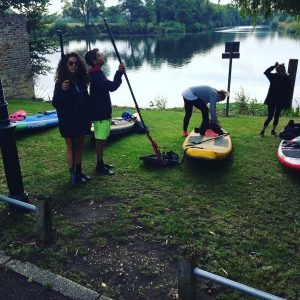 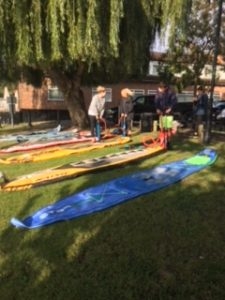 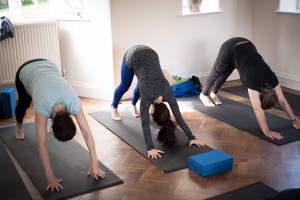 On Saturday, April 28th, Zena Kidd-May , Jo Kuszmar and Nicole Croft will be rolling out their yoga mats and offering 3 very different themed yoga sessions. They’re asking you to offer 75mins of your time to help raise money for charity.

Each teacher will be offering a themed 1hr & 15min session in North Oxford and 100% of the money will go to Parishes for Peace.

You are invited to join us for yoga, herbal tea and our homemade raw energy balls all for a fabulous cause!

Open to all students, but ideally you need to be reasonably fit with no ailments that may affect your practice. 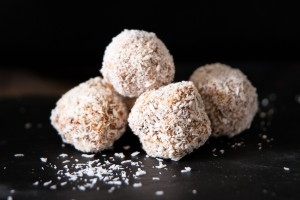 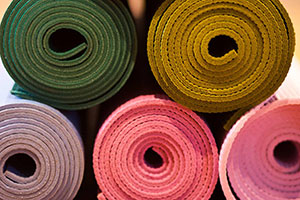 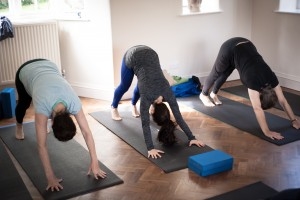 To reserve your space please email zena@satyayoga.co.uk   your details & session you are keen to attend.

If you can’t join us but would like to support the charity please email zena@satyayoga.co.uk with your details.

12 spaces per class so book in advance to reserve your spot!

My name is Sara Ghannam (Zena’s sister) and I help run, raise funds and awareness for Parishes for Peace charity in my local area of Weybridge.

I decided to give my time to help this charity for three reasons; firstly I speak Arabic so I could easily communicate with the refugees, secondly I was born in Basra, southern Iraq, so I understand their culture, and thirdly I wanted to help these forgotten families. It wasn’t about religion or being Iraqi so much but about humanity. The charity helps mainly Christian Iraqi families but also Muslim families that need support.

We are a small charity that works alongside our local church with our only aim being that of trying to help 34 Christian families who through no fault of their own have been displaced from their own war torn country to Jordon. There are so many charities around where money gets lost in the bureaucracy of it all but in our case 100% of what we raise goes to the families.

I have had the privilege of meeting these families and have been humbled by their resilience and forgiveness. I’ve visited Jordon twice in the past year and seen first hand the never ending obstacles and adversities that they come up against on a daily bases and yet their determination is never ending. They are enormously grateful for every penny we’ve given them through our fundraising charity; Parishes for Peace. Sadly, they are restricted on working as migrants in a Muslim country, but nonetheless they do any work that is presented to them.

Their hope is to be accepted by countries such as Australia and Canada but in the meantime they need to rebuild their lives, and part of our support, through our donations we’ve been able to provide them with laptops to help improve their English, help with medical costs, transportation for kids schooling as well as feminine vouchers.

Our aim is to help in whatever way we can, to at least give these families an opportunity to have a better life.

That you very much for  supporting us. 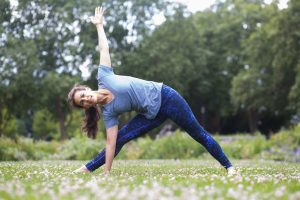 About Chi Running: Chi Running borrows the principles of T’ai Chi, to help runners of all ages move more mindfully, efficiently and effectively. Improving performance and reducing risk of injury.

Many Chi Runners have found that this more mindful approach to running has boosted their self confidence, increased their mental focus and helped them stay healthy and active in other areas of their life.

Click on the links for information on the instructors: 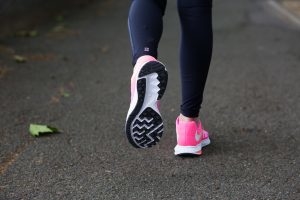 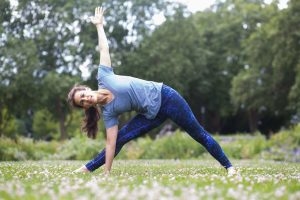 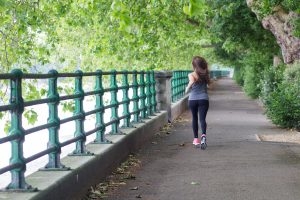 PROGRAMME FOR THE DAY
COST & HOW TO BOOK

How to book: Email info@satyayoga.co.uk (only 9 spaces) • Payment can be made by BACs transfer (Payment must be made to reserve your space)